Some Local, Some Other - News

OF CALENDARS AND YELLOWSTONE
Comment Period Over - Wolves Still News
make wolves and bears 'trust fund babies?'
where's the BFC when you really need them? 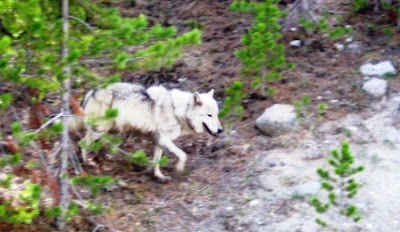 .. There is a new West Yellowstone Community Calendar & Forum. This new site is sponsored by the Madison Arm Resort & Bodhi Trading.
.. Community events are featured on a Google calendar and the forum is open to the public for messages, political comments, park events, and other categories. 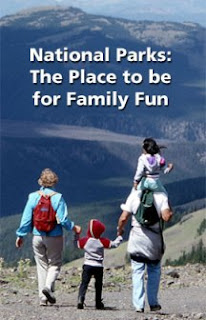 .. There is also a new National Park Service Calendar. According to the NPS DIGEST Daily Headlines, the park events site has been launched. This is entitled "National Parks: The Place to Be for Family Fun - 2007-"
.. This site allows visitors to click on an NPS region and view the calendar of events for that region. It also allows all events to be viewed at once if the visitor chooses. The calendar site also includes links to: Entrance Pass Information, Campground Reservations, Recreation.gov, and NPS.gov.
------------------ 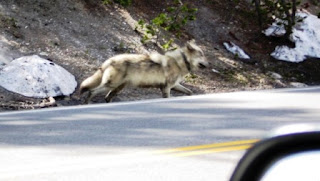 .. John Daly reminds us that there are a large number of concerned scientists that are vocal about the delisting of wolves:

"It used to be that I had faith that the scientists at the Fish and Wildlife Service did a good job, and that the agency reported their conclusions fairly. Now I wonder whether the Bush administration is overriding scientific judgments in order to please a conservative constituency in the West. JAD"

.. Mathew Brown of the AP reports about the consideration of a federally funded trust fund to help states with the newly delisted Grizzly & Wolf. See comments by Ralph Maughn and others.
-----------------
.. With all the hubub and hubub about the poor buffalo and their defenders, we wonder why they let the buffalo roam on the airport runways in West Yellowstone. Certainly removing these dangerous impediments to aviation should be a priority of people who truly care about the dumb beasts.
.. Would hazing the bison from this area in order to potentially save human life be in conflict with the bleeding hearts and foreheads of these publicity seekers?